"Human Academy Japanese Language School has produced thousands of graduates into the society since the establishment of Osaka School in 1987 and Tokyo School in 1991. Through our extensive counselling experience, we have been able to help each of our students with their "selfing" and their "future". Learning Japanese is not your goal, but it can be a tool for a bright new future. It is our mission to use the skills we have acquired to help you find and build your future together. For this reason, our school strives to develop lessons that are easy to understand and do not bore the students.
Now, with us, you can go 'beyond' the Japanese language..."

A large number of students pass the JLPT every year

"What Human Academy Japanese Language School mainly does is to support international students who are going to enter Japanese universities.
We provide easy-to-understand lessons and detailed communication, and many students pass the Japanese Language Proficiency Test every year, and many of our graduates go on to study at famous public and private universities in Japan.
We also provide Japanese language education as corporate training at the same time, which has been highly evaluated by various companies."

Come and study in Osaka, a city of cutting edge and traditional culture!

Osaka, along with Kyoto and Kobe, has been a prosperous city since ancient times. As one of the three largest metropolitan areas in Japan, it has a well-developed rail network, skyscrapers and shopping malls, and offers an urban lifestyle not dissimilar to Tokyo. Osaka is also known as a commercial city, so it is easy to find a part-time job, and rents and prices are low. The Shinsaibashisuji shopping street near the school attracts many people every day.
Each region of Japan has its own dialect, but the Kansai dialect used in Osaka has become a major part of the Japanese language through television. This is due to the entertainment culture of rakugo and manzai, and communication through laughter is an attractive aspect of living in Osaka.

The Midosuji MID building, where the school is located, is also home to the group school, Sogo Gakuen Human Academy. Student can also learn about the latest Japanese culture, such as fashion, hair and make-up, manga, etc.

The best main street in Osaka

The school is located on a street famous for its ginkgo trees, so you can enjoy beautiful scenery, illuminations and festivals in every season. You will be proud to study in one of Osaka's most popular cities.

Experience the culture of a historic city

On weekends, you and your classmates can enjoy trips to nearby cities. The school organises trips to historical cities such as Nara and Wakayama. You can also take part in traditional cultural activities such as Nou music and Nihon buyou 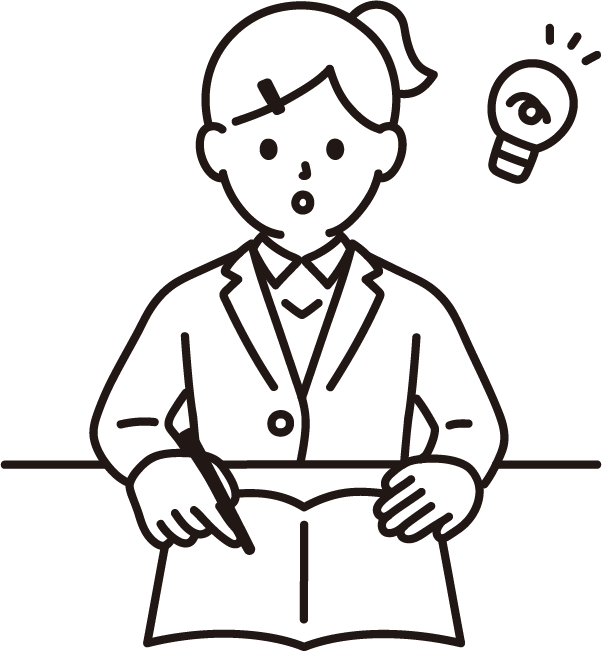 "The Human Academy Japanese Language School Osaka and its surroundings are pleasantly located in downtown Osaka, just a minute's walk from Shinsaibashi with its convenient transport links. Located in a quiet, urban building, the Human Academy is a Japanese language school for international students, and now also has a vocational school for Japanese students, where you can actively interact with your Japanese friends.
The school offers clean classrooms, homeroom teachers, step-by-step lessons, and a Korean teacher in the office, so student can direclty dicuss with her about life in Japan outside the classroom.
The people of Osaka are very kind and there are more emotional similarities with Koreans than in any other city in Japan. As a commercial city, Osaka is famous for its low prices and delicious food. If you come to Human Academy Japanese Language School in Osaka, which is full of compassion and very interesting, you will enjoy your study in Japan." 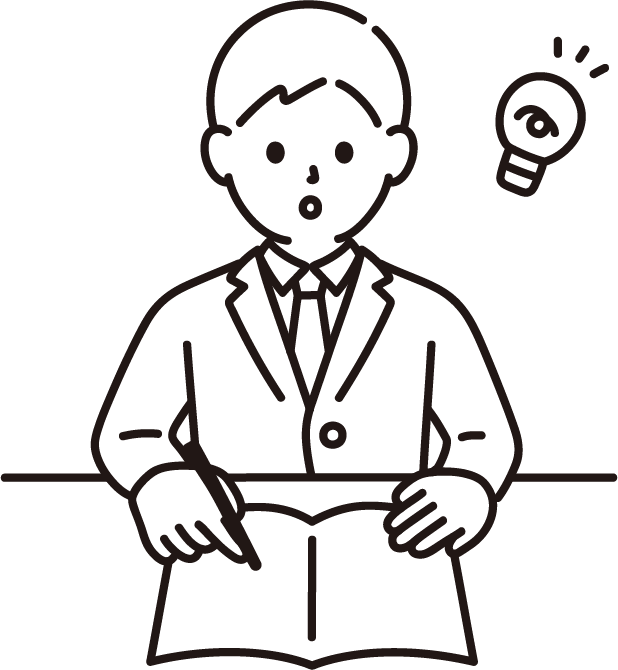 I passed the entrance examination of the university. At Human Academy Japanese Language School, I was taught not only Japanese language, but also various knowledge about Japan such as culture, economy, politics and ethnicity. In addition, there are various preparatory courses for students, which helped me to settle down when I had just arrived in Japan and was not yet ready for the university examinations or for life in Japan. The teachers are also very kind and helpful, and the humorous lessons have helped me to improve my Japanese level a lot. In addition, I often use the computer room and the library for self-study. I also use the computer room and the library for self-study, where I can get useful information for my higher education and my life. Human Academy Japanese Language School Osaka is located in the centre of Osaka, so the transportation is very convenient and there are many shops, so I can get used to life quickly. I think that studying abroad is a very meaningful experience and a great way to develop your outlook on life and the world. We, international students, help each other to achieve our goals. Everyone who is thinking about studying in Japan, please come to Human and become an international human being.